Cal Marin Group is working hard to keep you safe during this trying time. We have protocols in place to make it safe for not only buyers and sellers but tenants who may be scared and disrupted by showings.

Open homes are on hold for the foreseeable future. Individual showings with proper distancing and cleaning/disinfecting ensure we are all protecting each other. Proper communications and clear concise understanding between buyers and sellers are the key to successful transactions.

Together we can get through this….CMG is here for you….please let us know how we can help.

No question—there are a lot of realtors in Marin. At Cal Marin Group, we take pride in our ability to stay “under the radar.” That means we are selective in choosing our clients and targeted in our efforts to get to know you and build a strong sense of your needs and desires. Will we make a good team?

We invest time, money, and energy in the technology and activities that have the greatest impact on our ability to serve you.

What sets us apart?

Originally built as a single-family home, this legal, non-conforming triplex is offered as a one-bedroom apartment—a main living area, master bedroom and an expansive deck that is perfect for entertaining—plus two large, fully separate units. Or upper two units could be combined to make an amazing home with a legal one-bedroom in-law unit below.

Lovingly maintained and updated by owner, this property is loaded with charm, including four fireplaces, hardwood floors, crown moldings, Ipe wood decks, and a two-car garage. All units offer breathtaking views of Alcatraz, the Bay Bridge and the San Francisco skyline. 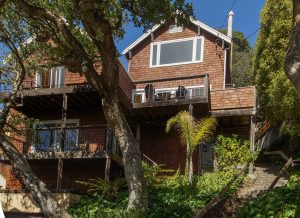 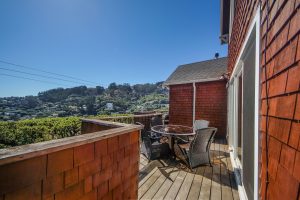 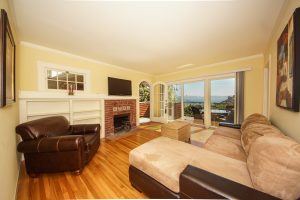 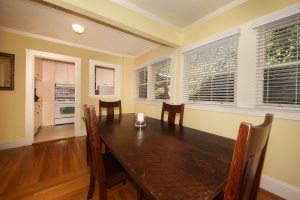 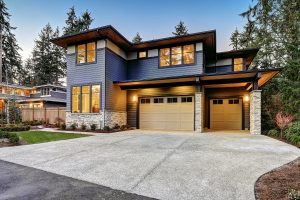 Cal Marin Group is a family-owned and operated business. We guarantee that you will experience highly personalized, professional service and attention. We strive to help you secure top dollar for your home!

We take every step necessary to ensure that your home creates a positive first impression on potential buyers!

A native San Franciscan, Chris MacDonald began his investment career in the late 1990s at the Pacific Exchange. His natural aptitude for numbers allowed Chris to advance quickly from runner to licensed options trader. For the next ten years, Chris refined his knowledge of trading and investment banking.

In the late 90s early 2000s, the advent of technology and electronic trading dramatically changed the face of options trading on the Pacific Stock Exchange. As a consequence, Chris started selling residential real estate in Marin County.

In the early 2000’s a friend encouraged Chris to get his broker’s license. He passed the notoriously difficult broker’s exam on his first try and was off to the races. Once Chris realized that the other establishments would take a 20%-50% cut of each transaction, he decided to start his own firm. He took a risk, hung his own shingle, and never looked back. In 2002-3, Chris took advantage of an opportunity to diversify his portfolio. He began a Real Estate Brokerage, Cal Marin Group, in Marin County.

A 20-year resident of Fairfax, Chris and his wife of 21 years have two children in local public schools. He serves on the Drake Fund Board, a volunteer board of parents working together to enhance the high school experience for all Drake students. Chris has also volunteered with the Ross Valley Fire Department for 20 years. A kiteboarding enthusiast, Chris escapes to Chrissy Field for an afternoon of fun on the water. 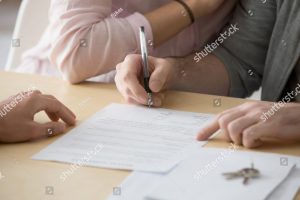 For many real estate investors, property management can seem like a great place to save some money. Nothing could be further from the truth. We learned that, sometimes the hard way.

Many property management companies are spread too thin. They don’t have the staff to cover their clients, so they are always playing catch-up. Then your tenants are unhappy. In addition, they often pay their subcontractors too much then tack on a fee of their own. For instance, if your property manager fails to mention a yearly inspection fee, suddenly what looked like a good deal isn’t. The list goes on.

When we could not find a property management company that could meet our expectations, we started our own firm to manage over 150 units.

Good property management starts with proper tenant screening. We use one of the best management software programs currently available. Most people stop at credit reports, if they even do that. We do much more.

All maintenance requests are done through the app or online and go out to the team at once.